Dr Caroline Baker is totally committed to helping as many women with breast cancer as possible and she has kindly taken time out of her very busy schedule to write to you. Her insights into how we care for women at St Vincent’s Hospital are below. We do hope you can please support our work in this area.

I have been a breast cancer surgeon since 1998 and since that time I’ve had the privilege to treat thousands of women with breast cancer.

At St Vincent’s, we take a holistic, patient-centred approach. The woman is at the centre of all our thinking, our planning and our care. We try to walk in her shoes and anticipate how she will be best supported to navigate her diagnosis, treatment and return to wellness.

Breast cancer happens to women who already have a life, a family, a job and often other health issues. We need to fit in her cancer care by acknowledging these restraints and challenges.

I believe that women understand other women better. That is why we have Victoria’s only all-women breast surgical team. Women know what it is to be a mother, to breast feed, to juggle family, work and life. They can empathise strongly with the impact of breast disease on femininity, body image and relationships. 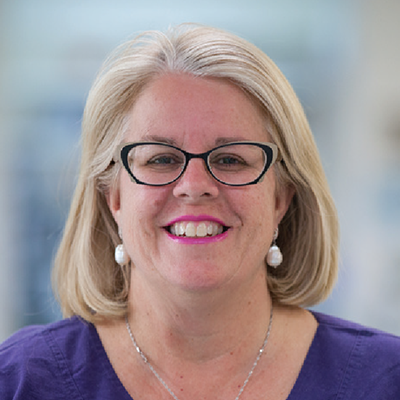 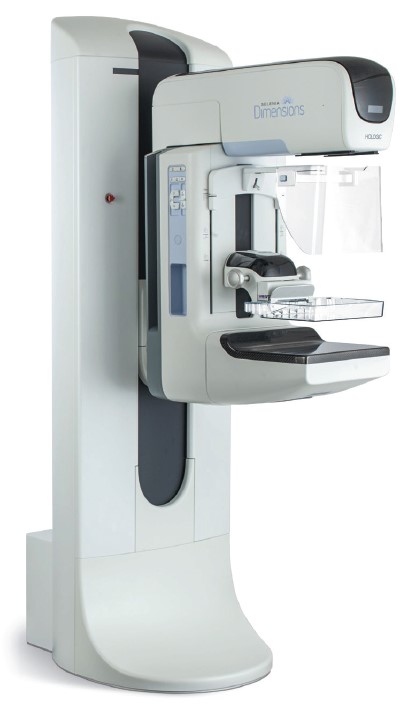 WE URGENTLY NEED YOUR HELP TO CONTINUE OUR WORK

We urgently need a new, 3D mammogram and ultrasound machine, to perform one-stop breast imaging and biopsies. Our clinical suite also needs to be upgraded to allow for the installation of this vital equipment.

Any contribution you can provide, no matter how big or small, will make a major difference to the service we are able to provide.

With your help, we can continue to save and improve thousands of women’s lives.

Madeleine was just 27 when she noticed a lump in her breast while she was having a shower. “It was two days before Christmas and I spent the Christmas break researching the causes of breast lumps. A lot of the information I found said that breast cancer in young women is very unlikely. However, the lump was still there in the new year, so I decided to get it checked.”

Her doctor sent her to get a scan and she was referred to the specialist clinic at St Vincent’s. A few weeks later, she had a biopsy. Considering her age and her lack of known family history, cancer wasn’t considered to be a real concern.

Caroline had the inauspicious task of informing Madeleine that she had stage 2 triple-negative breast cancer. Understandably, Madeleine was shocked hearing this devastating news.

Before progressing any further, Caroline suggested Madeleine call her mum. Luckily, she was able to rush to St Vincent’s to be with her daughter.

“Caroline was amazing, I really felt like she cared. She explained everything to me and mum and let me ask so many questions, some more than once. I was completely overwhelmed but she reassured me to not worry about taking all the information in, that it would all be written down for me to discuss at a later stage,” Madeleine said.

Everything moved very quickly from that day. After receiving all the follow up tests, less than a week later she received some happy news that the cancer hadn’t spread. Just days later, a day before her 28th birthday, Madeleine had a lumpectomy, which is a procedure to remove the breast cancer lump.

Chemotherapy was the next step in her treatment. Just prior to commencing chemotherapy, Caroline swiftly organised to fast-track the harvesting of Madeleine’s eggs to ensure she could still have children in the future.

Caroline also organised for Madeleine to get genetic testing. The test showed Madeleine has the BRACA1 gene mutation, which means there is a very high risk of her developing breast cancer again in the future. Her two sisters also got tested and they both have the gene mutation. This new development resulted in Madeleine having both breasts removed. One of her sisters has also undergone the same procedure.

During her stay at St Vincent’s, Madeleine said the hospital staff were amazing.

“I had a lot of difficulty getting my pain under control on the second night. The team got together to work out how to manage my pain, along with moving me to a more private room. Caroline also visited me on the ward, which was really nice. I really felt that Caroline was on the journey with me, I wasn’t another number, she really cared and wanted the best for me.”

It’s been three years since Madeleine’s last surgery and her future is looking very bright. She has a promising career as a lawyer, and she is preparing to marry her partner of 10 years in November.

“Life is good. Cancer was all-consuming and now it’s something I think about every once in a while, not every day. Yes, it was a horrible experience but I don’t want it to define me.

“The one thing that’s important to me is to remind people just how essential it is to get checked if you have any symptoms, regardless of your age. My cancer was incredibly aggressive, it could have been a very different outcome if I’d waited.

“I couldn’t be more grateful to Caroline and her team at St Vincent’s because they saved my life,” Madeleine said. 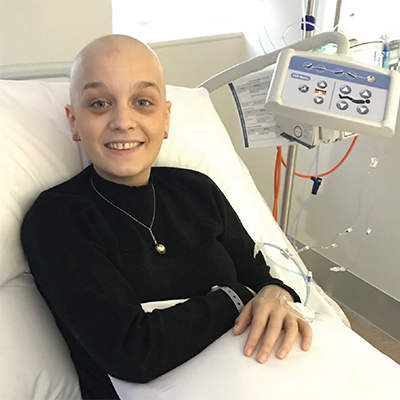 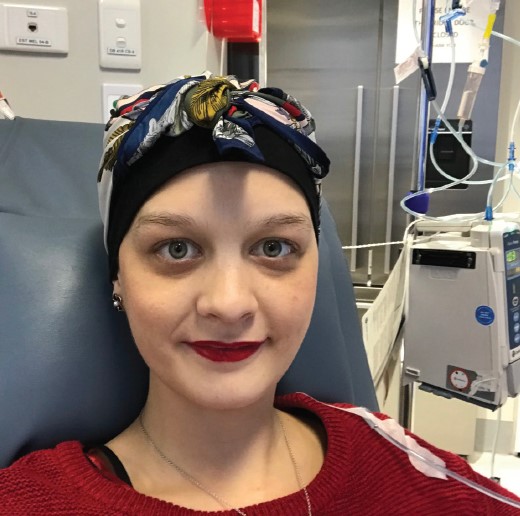 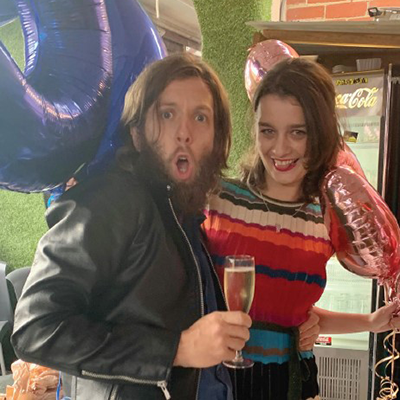 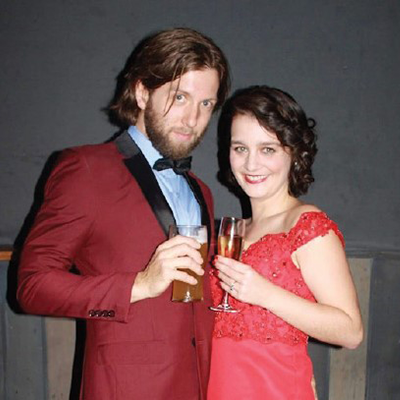