A tribute to a beloved brother

Dominic (Dom) and his brother Ralph were as close as brothers could be. As children, they were inseparable. When they grew into young men, they decided to run restaurants together, including IL Duca Restaurant, in East Melbourne which they opened in 1981. The brothers remained successful business partners for 40 years until 2019 when Ralph sadly passed.

“Ralph was my best friend. We were thick as thieves. Because we ran the restaurant together, we barley ever spent any time apart, and that was just the way we liked it,” Dom recalls.

Family has always been extremely important to Dom. He is particularly proud of his Italian family’s rich and colourful history, which include stories of when his father spent five years as a prisoner of war in Algeria. A few years ago, Dom was guest speaker at an event where he spoke about his family and his almost 50 years in hospitality. Dom remembers someone saying at the end of his speech that he had such an interesting story; he should write a book.

It was during this time that Ralph became unwell. After receiving a kidney transplant at St Vincent’s Hospital Melbourne, he spent the next five years in and out of hospital, eventually developing terminal cancer. Ralph was 68 when he died.

Dom said he visited Ralph every day when he was at St Vincent’s. He said his brother was popular with the staff at the 10 East Renal Ward. “I remember going up with him in the elevator. When the lift door opened, the nurses would all be so excited to see him. Every time he came to St Vincent’s the team were both happy and sad to see him.” 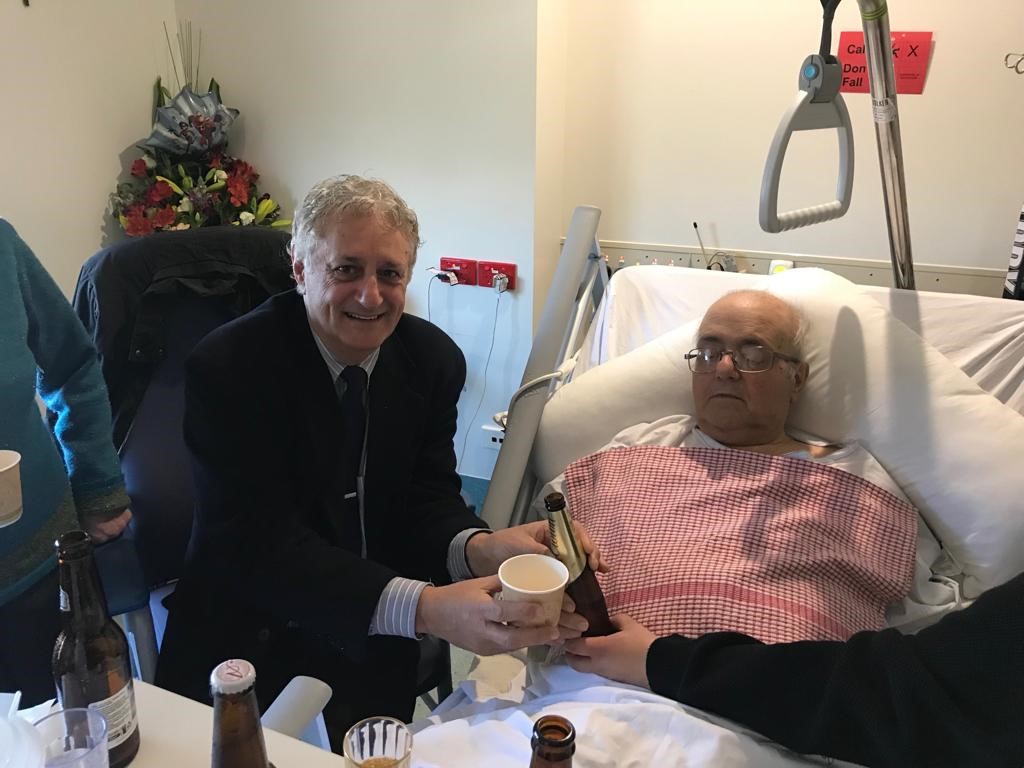 Once Dom had put pen to paper and found a publisher, he wondered what he should do with the proceeds from his book because he didn’t want to profit from the sale. “That’s when I decided to donate the proceeds to St Vincent’s. It’s a wonderful way to remember my brother and to thank the incredible staff because they went above and beyond for him, caring for him as if he was one of their own family.”

Dom launched his book in October, to coincide with a celebration of 50 years of being a restaurateur. Since its release, Dom’s loyal customers, family and friends have snapped it up, raising a phenomenal $30,000…and counting! The funds will go towards purchasing a piece of equipment for the renal department, in Ralph’s honour. 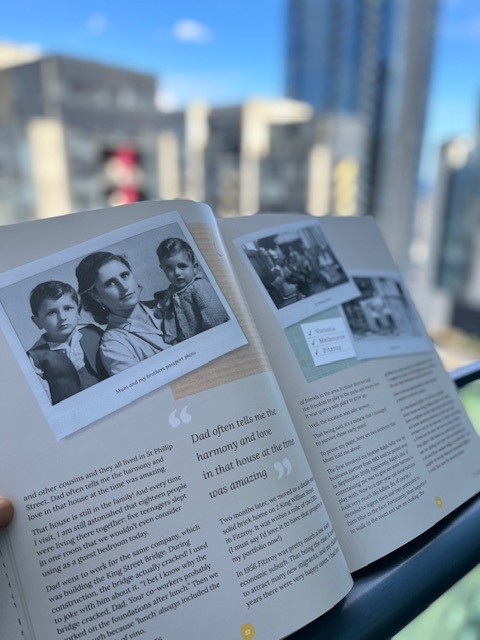 Dom created a fundraising page on St Vincent’s website to channel the donations.

Here, he wrote a moving and fitting tribute to his brother. “This book is for you Ralph. So much of my life is attributed to you. I love you. Rest in peace you so richly deserve.”

You can set up your own fundraising page to support St Vincent’s Hospitals. Head to: https://www.stvfoundation.org.au/fundraise