Dr Harvey’s appointment comes at an important juncture for the consortium as it progresses the development of a new $210 million state-of-the-art, purpose-designed facility, located at St Vincent’s Hospital Melbourne.

The new ACMD facility is slated for completion by mid-2024. When completed, it will house a diverse team of 500 experts, including clinicians, scientists, engineers and mathematicians.

As a scientist, educator and entrepreneur, Dr Harvey has made outstanding contributions to Australia through the world-leading microfluidic engineering company MiniFAB, his distinguished academic career and his unwavering support for research commercialisation and entrepreneurship.

Dr Harvey gained a PhD in Plasma and Laser Physics from Monash University and worked as a researcher in Oxford, UK, before joining his first start-up to commercialise laser micromachining.

He returned to Australia to become a Professor of Microtechnology at Swinburne University of Technology and co-founded MiniFAB in 2002 where he was CEO until 2018.

The board and partners would also like to thank Professor Tom Kay for his outstanding leadership and commitment to research. During Tom’s tenure as ACMD Executive Director, he worked tirelessly to campaign for both the physical facility and the establishment of the ACMD operational model. 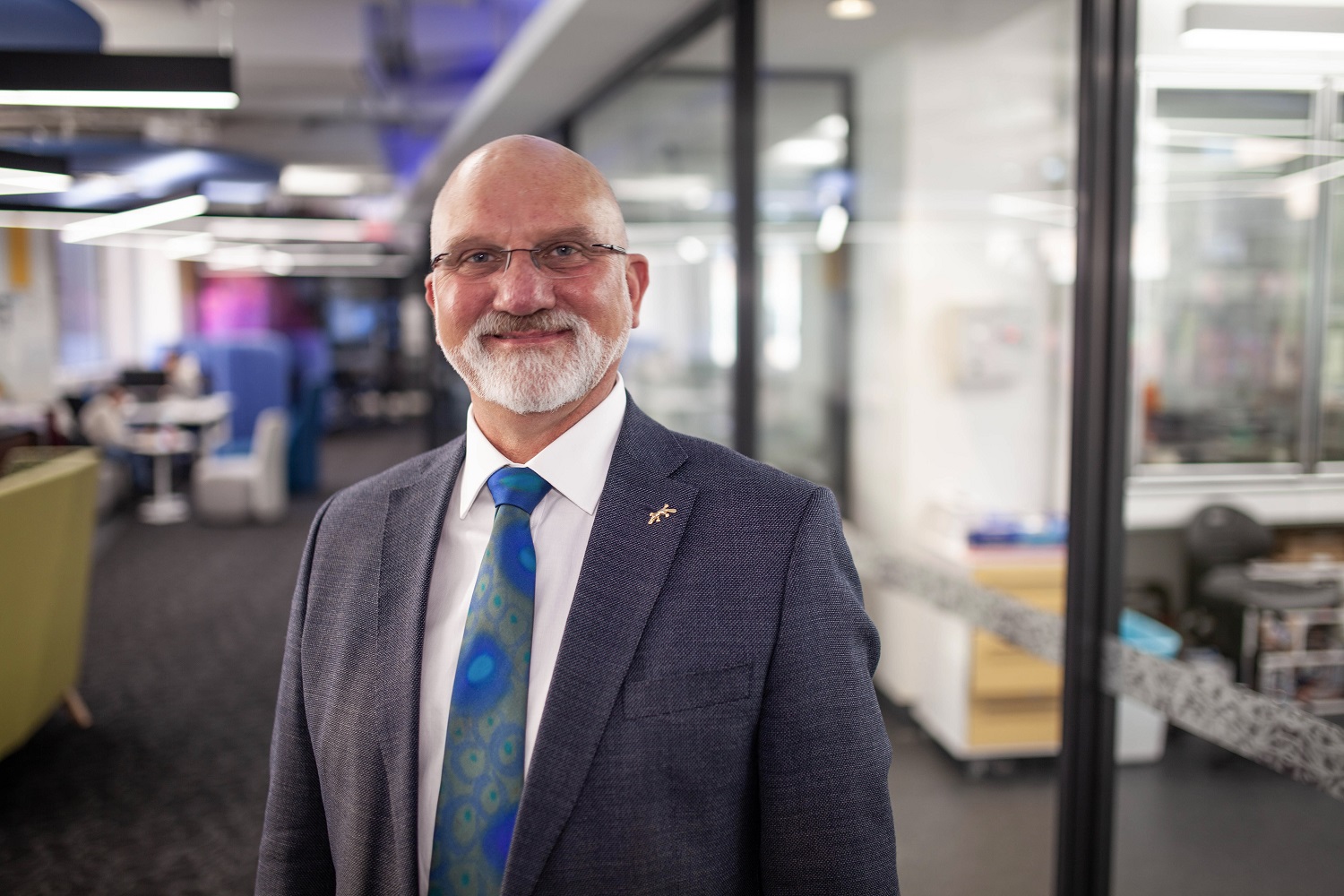