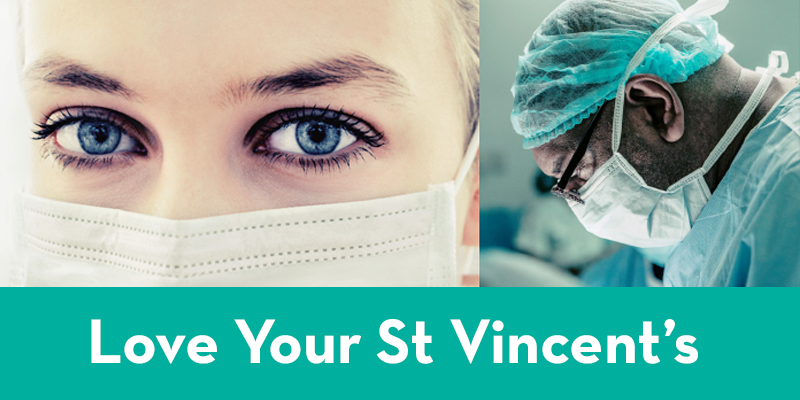 Watch our Christmas Concert, featuring interviews and songs from some of Melbourne's premier artists and much more! Now available to watch anytime.

You’re invited to join us for our very special Love Your St Vincent’s Virtual Christmas Concert at 12 noon AEDT on Wednesday 2 December 2020.

Hosted by St Vincent’s Foundation Ambassador and multi-award winning singer, composer, director and recording artist, Jonathon Welch, the concert will feature interviews with some of Melbourne’s premier artists, performances, and a tribute to our nurses, as we celebrate the joy of Christmas.

We are thrilled to have one of Australia’s most unique and diverse artists, Dr Jonathon Welch, as Ambassador St Vincent’s Foundation.

Jonathon was Founding Artistic Director & Patron of the 'Choir of Hard Knocks'. He’s a multi-award winning singer, conductor, teacher, composer, director, recording artist, Australian of the Year – Local Hero 2008. He was also a contestant on the 2020 series of 'The Voice'. 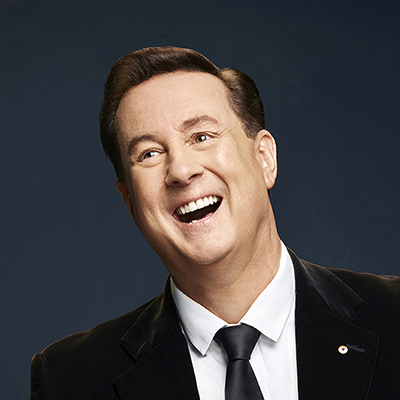 Danielle is musical theatre and cabaret artist. She is best known for her portrayal of Shirley Bassey in the musical biopic 'Danielle Matthews sings The Songs of Shirley Bassey'. Other theatre credits include 'Showboat' and 'Respect the Musical'. She has also featured in various concert and TV Performances including Carols by Candlelight.

Danielle became the Co-Artistic Director of The Choir of Hard Knocks in 2019. She is a Graduate of the Victorian College of the Arts and was the inaugural winner of the Rob Guest Endowment Award. 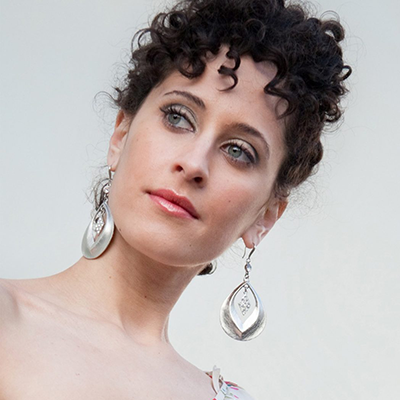 Phillipa Edwards is the former conductor of the Footscray-Yarraville City Band for over 14 years. She also has extensive experience with concert bands, stage bands, symphony orchestras, choirs and small ensembles.

Joining her is husband Jamie Lawson, one of Australia's most respected players, including over 20 years as principal cornet at the Footscray-Yarraville City Band, the Royal Australian Navy Band and extensive freelance performances on trumpet, cornet and flugel. Jamie regularly travels to perform as a guest artist throughout Australia and NZ. 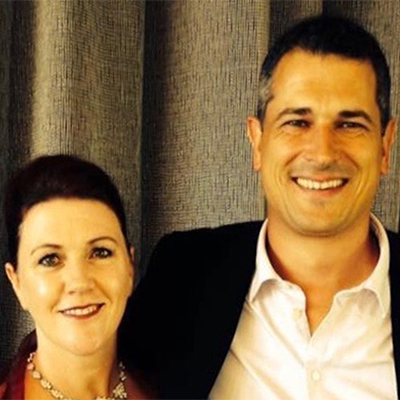