Souhail Imam’s cancer journey began with virtually no warning signs. In April of 2017, at 38 years old he was fulfilling his life-long dream. After years of hard work and hundreds of hours of training, he had become a successful commercial airline pilot. Then, one day out of the blue, Souhail had a seizure. A brain scan confirmed his worst fears, revealing he had a brain tumour.

Not only was his diagnosis a shock but it also meant the end of his career as a commercial pilot.

“Being a pilot had always been my childhood dream. It was very hard to be told I had cancer because it meant giving up a job I loved. At least I was able to enjoy 10 years of flying,” Souhail said.

After discovering the tumour was cancerous, his treatment plan went into overdrive. The St Vincent’s Hospital Melbourne team performed an operation to remove the tumour. He then underwent two months of radiation and a year of chemotherapy.

Souhail credits the support of his then girlfriend, Chrystal, along with his family, as the reason he was able to cope. “I didn’t want to drag Chrystal through it all but she wanted to stick by my side. She was and still is absolutely amazing! She came to every appoitment and scan. We were close before however this has made us so much closer.”

He also valued the exceptional care he received from the St Vincent’s team, in particular his oncologist Dr Anthony Dowling and nurse coordinator, Jane Staker.

“Jane rates a special mention, she is amazing, but I have nothing but praise for the whole team. From the person who gives you the food, the doctors and the nurses. I never felt like a number, they always made me feel like they cared. It was actually a really beautiful experience having strangers care for you like that,” Souhail said. 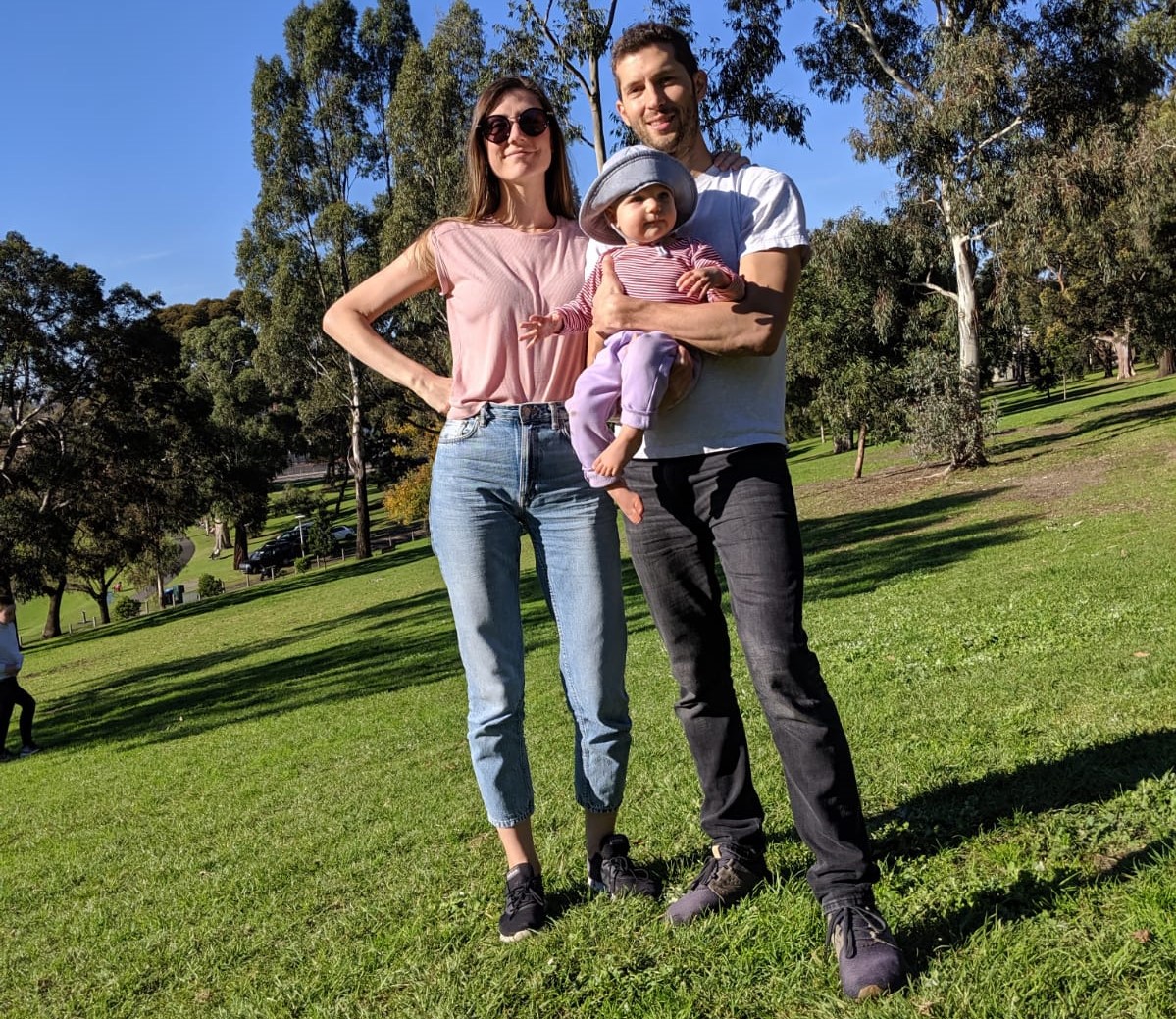 Life is certainly looking up for Souhail. He has been in remission for the past few years. Chrystal and Souhail got married in December 2019 and became proud parents to Marlie, who is now 11 months old.

“In a weird way I feel blessed, because I’m alive. It does change your perspective about life. I don’t worry about the small things so much, so I’m probably coping better now than before.

“I encourage people to sign up for Dry July to support patients being treated for cancer at St Vincent’s. It’s good for your health and it shows you care for others,” Souhail said.

Sign up to do Dry July, create a team or make a donation 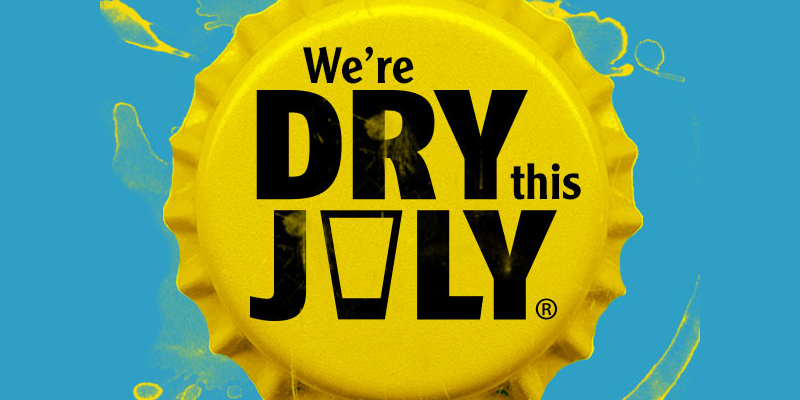