A key part of the Mission of St Vincent's Hospital Melbourne is to care for patients in need. Staff identified that a fund was required to provide additional assistance, beyond the normal course of care, to patients and their families. Essentially, the Good Samaritan Fund steps in when no one else can.

What is the Good Samaritan Fund?

The Good Samaritan Fund was established in December 2014 in response to this need and staff became the Good Samaritans. The Fund enables staff to make a significant difference to patient's lives, contributing to their dignity, recovery and well-being. It is St Vincent's Mission in action.

Discover some inspiring stories and find out why staff choose to contribute to the Good Samaritan Fund by watching the short video.

Donate to the Good Samaritan Fund

As a staff member of St Vincent's you can donate to the Good Samaritan Fund tax-free through payroll. To set up your fortnightly payroll deduction, please fill in and submit the Payroll Deduction Authority Form to Payroll.

The Good Samaritan is the hero of this Gospel parable.

A man was going down from Jerusalem to Jericho,when he was attacked by robbers. They stripped him of his clothes, beat him and walked away leaving him half dead. A priest happened to be going down the same road, and when he saw the man, he passed by on the other side. So too, a Levite, when he came to the place and saw him, passed by the other side. But a Samaritan, as he travelled came where the man was and when he saw him he took pity on him. He went to him and bandaged his wounds, pouring on oil and wine. Then he put the man on his own donkey, brought him to an inn and took care of him. The next day he took out two denarii and gave them to the innkeeper. ‘Look after him’ he said, ‘and when I return I will reimburse you for any extra expenses you may have’.

Below are some wonderful examples of how the Fund supports people in need.

A Farmer in Need

Steve, a 44 year old farmer from rural Victoria, was diagnosed with cancer. As the main income earner and father of three young boys, his treatment had a massive impact, including on the family’s finances. The Good Samaritan Fund provided food vouchers, and support for travel and living expenses to assist the family during Steve’s treatment. This made the world of difference to the family being able to manage this very stressful experience and hang onto their farm and to their dignity.  A helping hand at the right moment was worth more than words can say to this family. 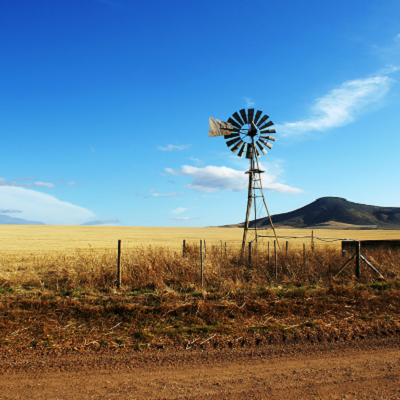 A Night to Remember

A patient who had a terminal diagnosis of cancer wished to spend quality time with her young children. The family were very socially isolated, with minimal financial and emotional supports. As the patient was not fit for discharge, The Good Samaritan Fund organised a movie night in the hospital for the patient and her children. The family watched a movie together and feasted on popcorn, lollies and homemade pizza provided by St Vincent’s Hospital Melbourne’s kitchen staff. 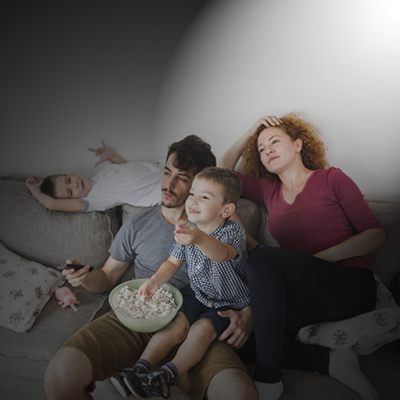 Turning a House into a Home

A patient with a new diagnosis of HIV, who cared for and lived with his elderly father, lost his house in a fire. The patient found a private rental for himself and his father but unfortunately they couldn’t afford suitable furniture for their new home. The Good Samaritan Fund purchased new bedding and a kitchen table with chairs for the family. 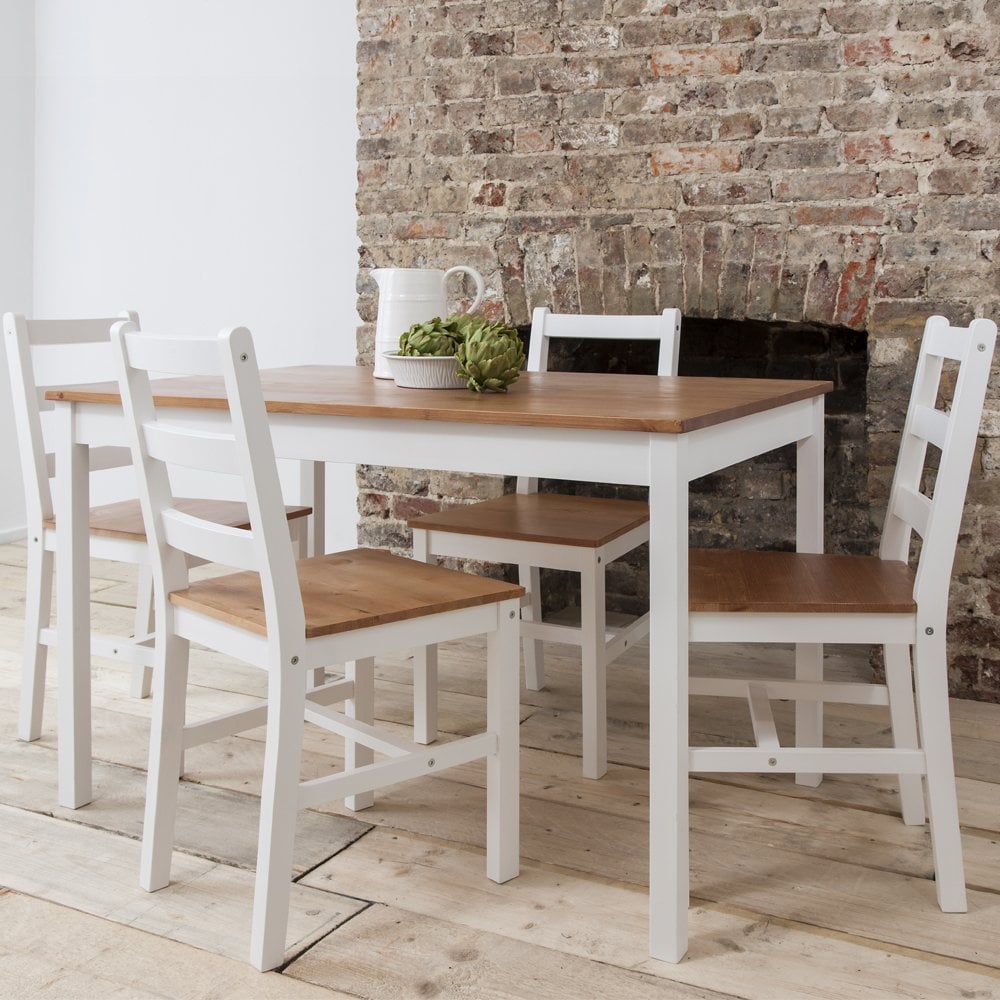