A new lease on life

Euroa resident Ray Thomas has always enjoyed outdoor activities. As well as being an avid bush walker, he also enjoys rock climbing, bike riding and cross country skiing. It was while Ray was on a bushwalk that he first discovered there was something very wrong with him.

“I was bushwalking one day and felt so exhausted; I couldn’t even keep up with my friends. I went to see a doctor, thinking that I needed antibiotics for flu symptoms, but she revealed I had a serious heart issue, and sent me straight to St Vincent’s Emergency Department.”

It turns out Ray had a condition called Atrial Fibrillation - a rapid and irregular heartbeat that seriously reduces your blood circulation.

“The Cardiology team quickly arranged for an electric shock to my heart, to get it beating properly,” Ray recalls.

“This was to be the first of 4 such treatments over the next 18 months; I was back in hospital whenever the heart rhythm went completely off the rails again. The Cardiology team was always incredibly patient and thorough, trialling and refining different combinations of medications to better stabilise my heart beat.”

Ray was placed on a waiting list to have an Ablation procedure that would fix the problem – by scarring and sealing off parts of the heart wall that give out the wrong electrical impulses. Cardiologist, Dr Alex McLellan suggested this procedure, because Ray is such a fit and active person. It was invasive, but it would allow him to once again do all the activities he loves.

The operation went ahead in early February, and was a great success. 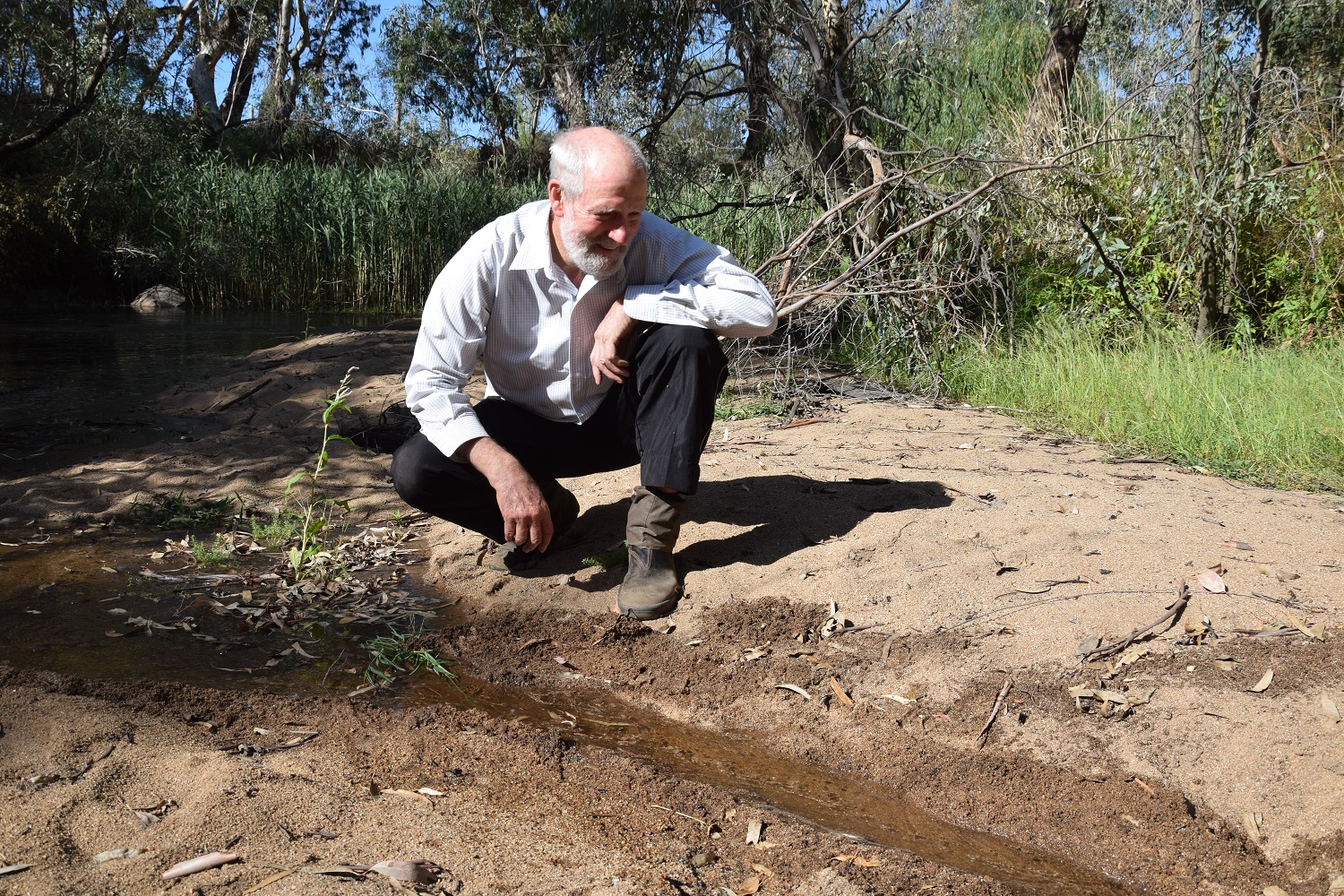 Ray was quite overwhelmed when he woke up from the procedure. “I nearly burst into tears as I saw a perfect heart rhythm on the monitor screen, and then realised it was mine. I’d been given a new chance at living.”

“I can’t thank St Vincent’s enough; they treated me with enormous respect and care when I was at my most vulnerable. The nuns who began St Vincent's Hospital in the 1890's had a clear vision to always show the best care and compassion for people - and that is still very evident today. I felt this is not just a job for staff; it’s a calling. They truly care.”

“I'm so grateful to have had the best treatment, by such extraordinarily skilful and dedicated professionals. That's why I didn’t hesitate to give to the Emergency Appeal,” Ray said.

Your support really does make a difference.

PLEASE DONATE to our Emergency Appeal.