Life-changing surgery for some special children

Ilona from Papua New Guinea
12-year-old Ilona from Papua New Guinea was born with Hemiplegia, a condition that causes paralysis vertically down one-half of the body. As a result, Ilona grew up walking on her right big toe, unable to put her foot flat on the ground. This caused her gait to be very unsteady, and she often fell over due to a lack of balance and co-ordination.

Ilona first visited the team in 2019 to have plates inserted into her right hip to help stabilise and strengthen her foot, ankle, and hip. The final surgery involved the removal of these plates. 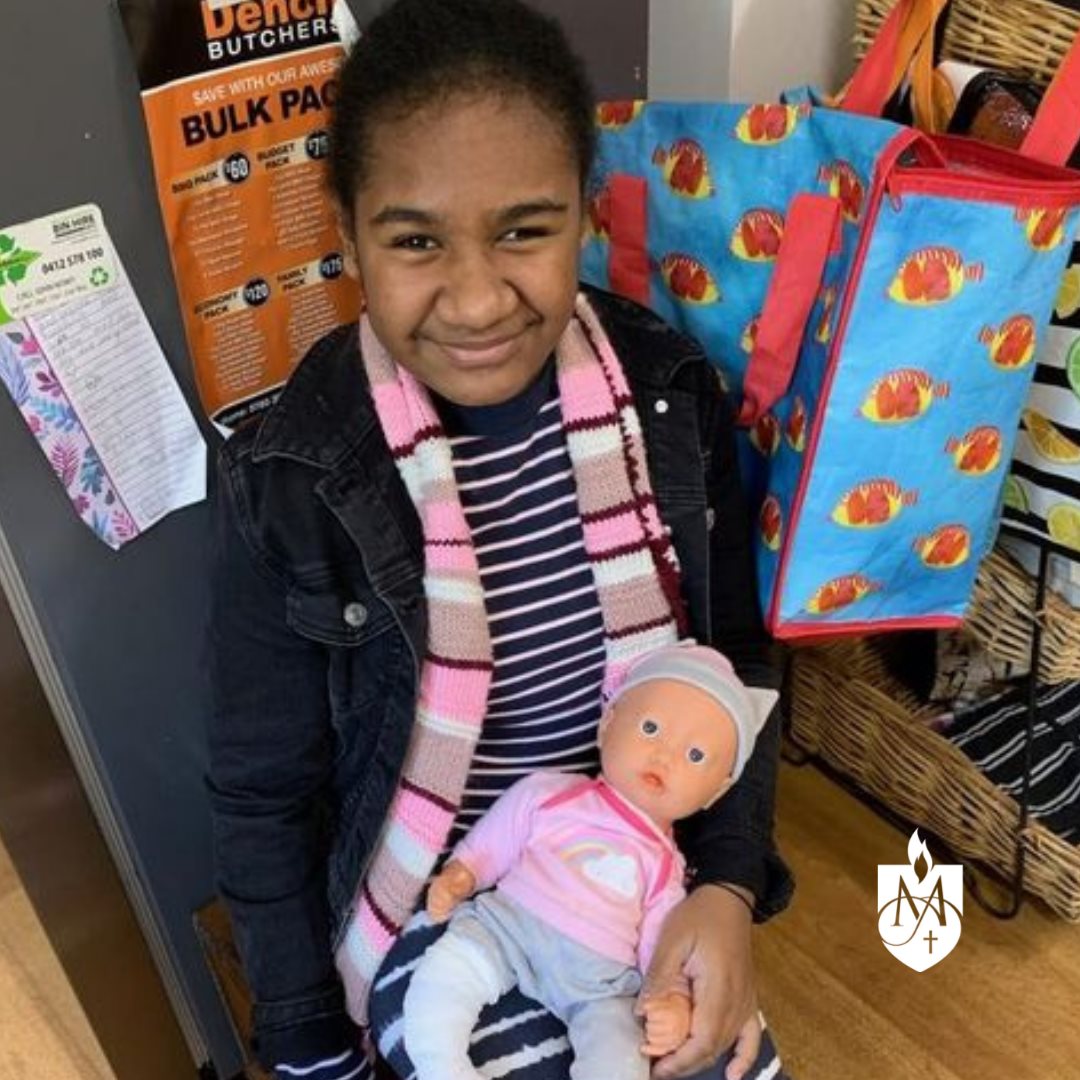 16-year-old Christina from Tanzania was suffering from severely bowed legs, caused by Hypophosphatemic Rickets, a skeletal disorder in which bones become painfully soft and bend easily, due to low levels of phosphate in the blood. In Australia, this condition would be diagnosed early, treated with medication and most likely never need surgery.

Christina’s first visit to St Vincent’s Private Hospital East Melbourne was in February 2021, when she undertook surgery to have external frames attached around her legs. Connecting to the underlying bone, these allowed her legs to align and straighten over time.

Five months on and Christina is hard to stop – her legs are more or less straight and she’s getting around with gusto, well on her way to achieving her dream of becoming a ballerina.

Christina has now had her final surgery to remove the external frames, allowing her to walk – and dance - unaided.

Christina will undertake further rehabilitation at the Children First Foundation Retreat to further strengthen her legs, before she heads home to Tanzania where she vows to dance up a storm wherever she goes! 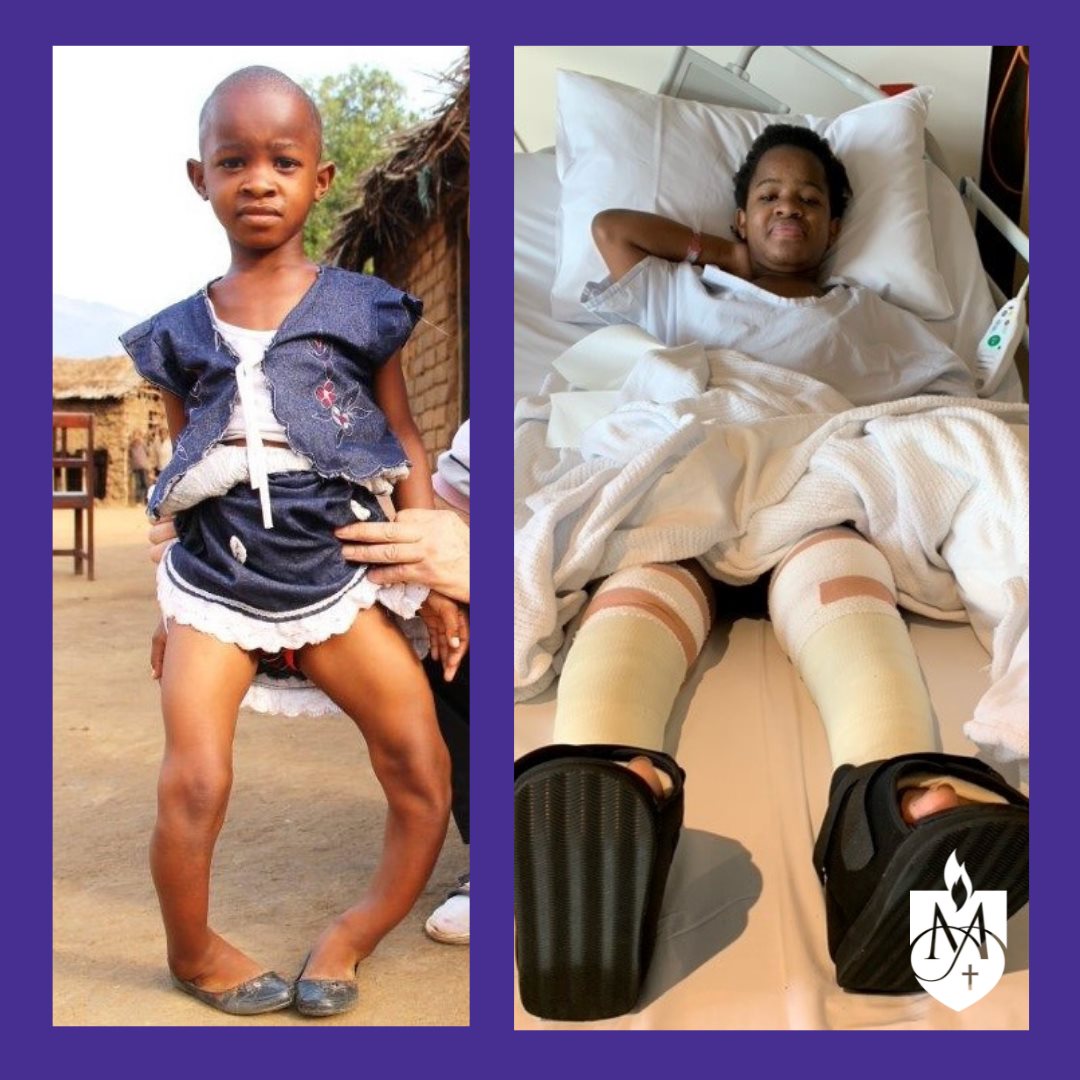