Lunar New Year is a time for celebration. This year, Lunar New Year is being celebrated on 1st February. Festivities generally include street performances of the lion dance and dragon dance with exploding firecrackers. The loud noise of the firecrackers helps to get rid of bad spirits from last year and usher in good and prosperity for the coming year. To mark the Lunar New Year, instead of giving presents, people exchange red envelopes containing lucky money.

Lunar New Year is celebrated in many countries, including Vietnam, Korea, China, Cambodia and the Philippines all celebrate the annual festival. Each country honours this special occasion in their own unique way. 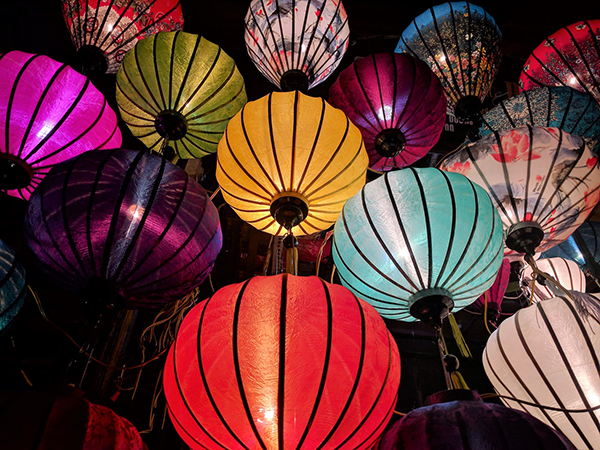 Vietnamese New Year, also known as Tet, is one of the most sacred festivals for Vietnamese people.

Korean New Year is known as Seollal. This is a time for paying respect to ancestors and to meet up with family and old friends. It is also a time to celebrate and recognise Korean cultural, such as dressing in a Hanbok (traditional clothes), performing ancestral rites, playing traditional games and listening to old folk stories.

Chinese New Year is an extremely significant time for Chinese people to pay respect to their ancestors and spend time with family and friends. The New Year’s Eve dinner is seen as the most important meal of the year.

Cambodian New Year, also known as Chinese New Year is not a public holiday, but many Cambodians, particularly it they have a Chinese heritage choose to celebrate it.

Filipino New Year, also known as Chinese New Year used to only be celebrated only by Chinese Filipinos. These days the celebration is popular throughout the general population. On New Year’s Eve, there are fireworks in Chinatowns across the country and often dragon dances in the malls. 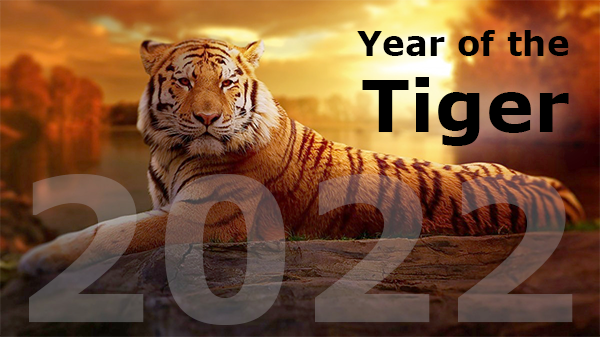 Tigers are courageous and active people who love a good challenge and adventure in life. They are vigorous and ambitious, enthusiastic and generous, self-confident with a sense of justice and a commitment to help others for the greater good. 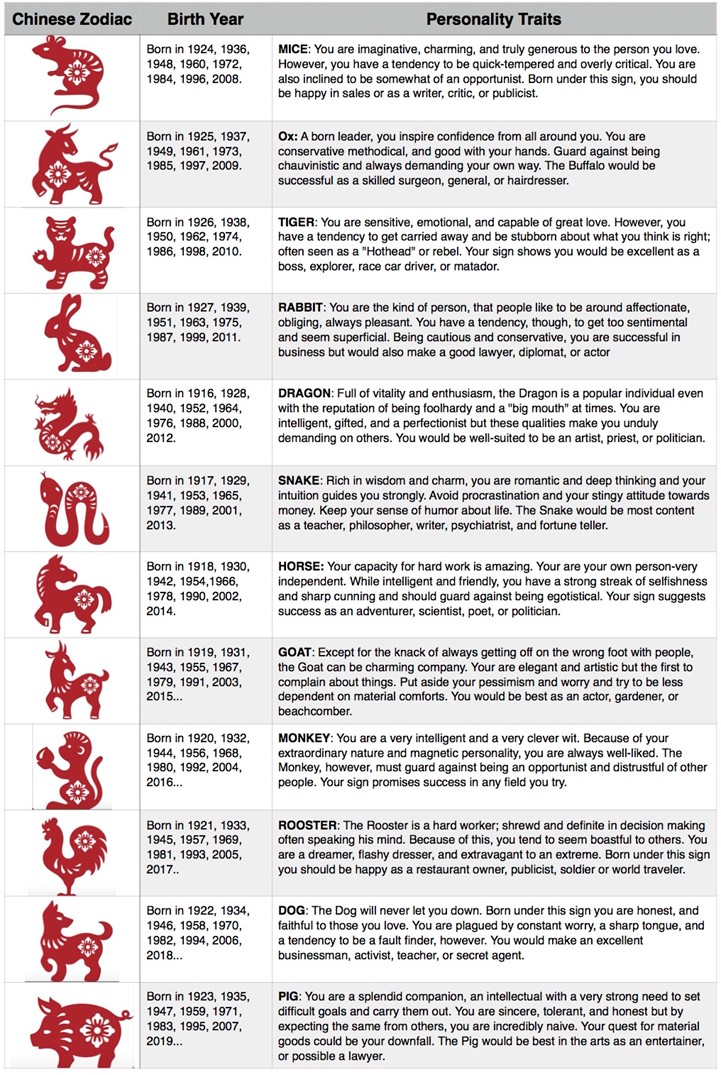 In celebration of the Lunar New Year, we hope you may consider supporting St Vincent’s Hospital’s hard-working staff so they can continue to provide exceptional care to you and your family.