Tess Herron is taking part in the Melbourne Marathon on Sunday 2 October for the first time to raise money for St Vincent’s Hospital Melbourne.

Tess’s dad, Phil, has spent the past three months battling an autoimmune disease at St Vincent’s. He had a very brief stint back at home but unfortunately after just a few days his health declined and he was rushed back to ICU.

So far, Phil’s condition hasn’t been officially diagnosed but he has teams of St Vincent’s specialists working tirelessly on his case, undergoing thorough investigations to solve the mystery.

In June this year, Phil contracted pleurisy, a condition where the tissues that line the lungs and chest cavity become inflamed. This then developed into pneumonia. Phil was treated at his local hospital in Moorabbin. When his condition didn’t improve it was suspected he may have an auto-immune disease. The decision was made to move him to St Vincent’s where there are key people who specialise in autoimmune diseases. 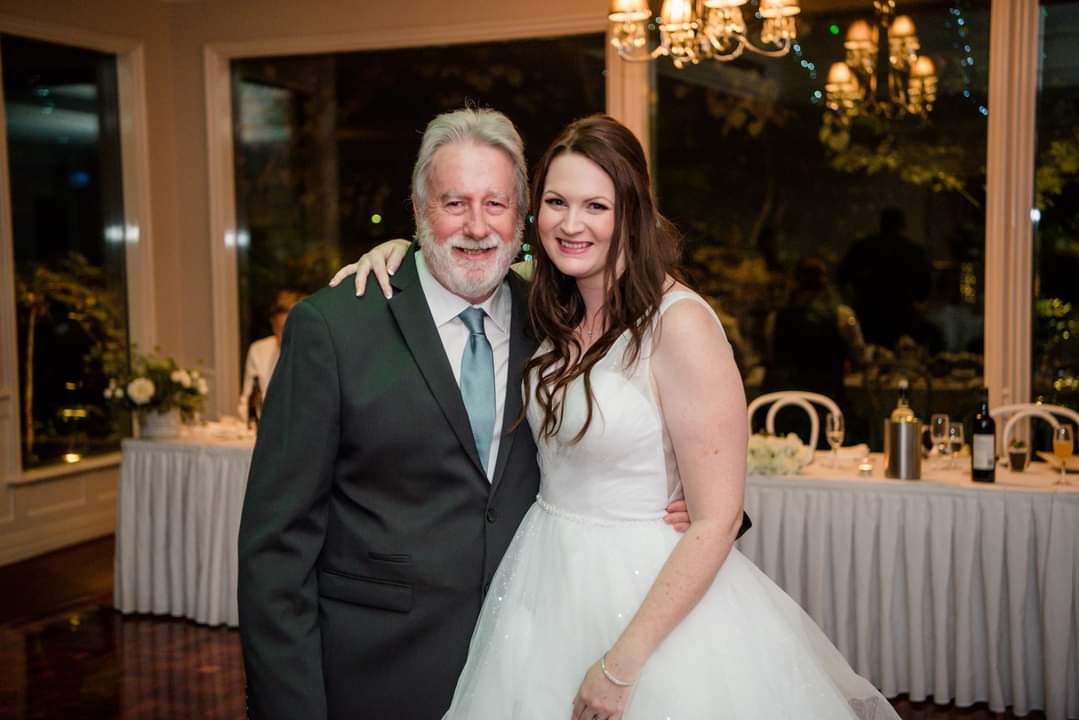 Phil has been bed bound for the past few months because his lung capacity has reduced to just a quarter. He gets very out of breath very quickly and is very weak. He has also had to spend time in rehab to try to build up his lung capacity, mobility and strength.

Tess said it’s been a really difficult time, but the team at St Vincent’s have been amazing. “It’s certainly been tough; this all came out of nowhere. Dad’s only in his mid-60s and he’s never had any major issues. He went downhill very quickly, so it’s been a shock but he’s shown such courage and resilience.

“The team at St Vincent’s have all been very understanding to our situation. We’ve been able to come in to visit dad at odd hours, especially when he’s been feeling really unwell. And although it’s been very hard for dad and my family not having a diagnosis, the teams have always kept us informed.” 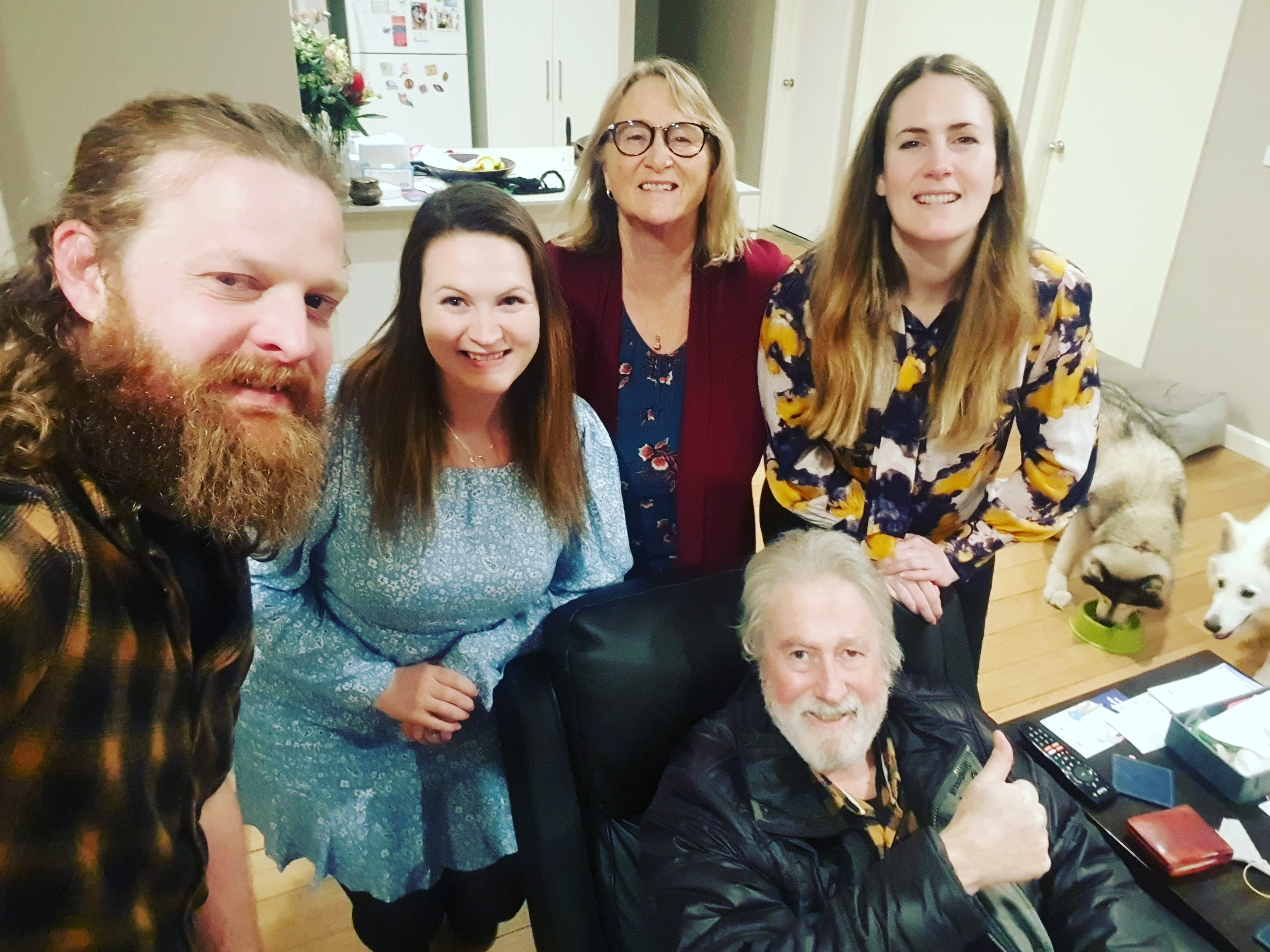 Despite not being a runner and never having competed in the Melbourne Marathon before, Tess decided to set herself the challenge because she wanted to ‘give back’ to the team who are looking after her dad.

“We’re so grateful to the nurses, doctors and specialists at St Vincent’s, they honestly care and so clearly want to help others. It's so nice to know there are a group of people fighting for dad as he fights. My sister and I were talking about ways to raise money for St Vincent’s. I’ve done some 5kms fun runs before which is why I decided to do the Melbourne Marathon.”

Tess has been training for the big event with her eight-month-old Swiss Shepard, Runa.

“I’ve been doing some training by running with my dog, Runa. She loves to run, it’s her favourite thing. She’s a great motivator. She’ll find my runners and bring them to me along with her lead, so I have no excuses!” 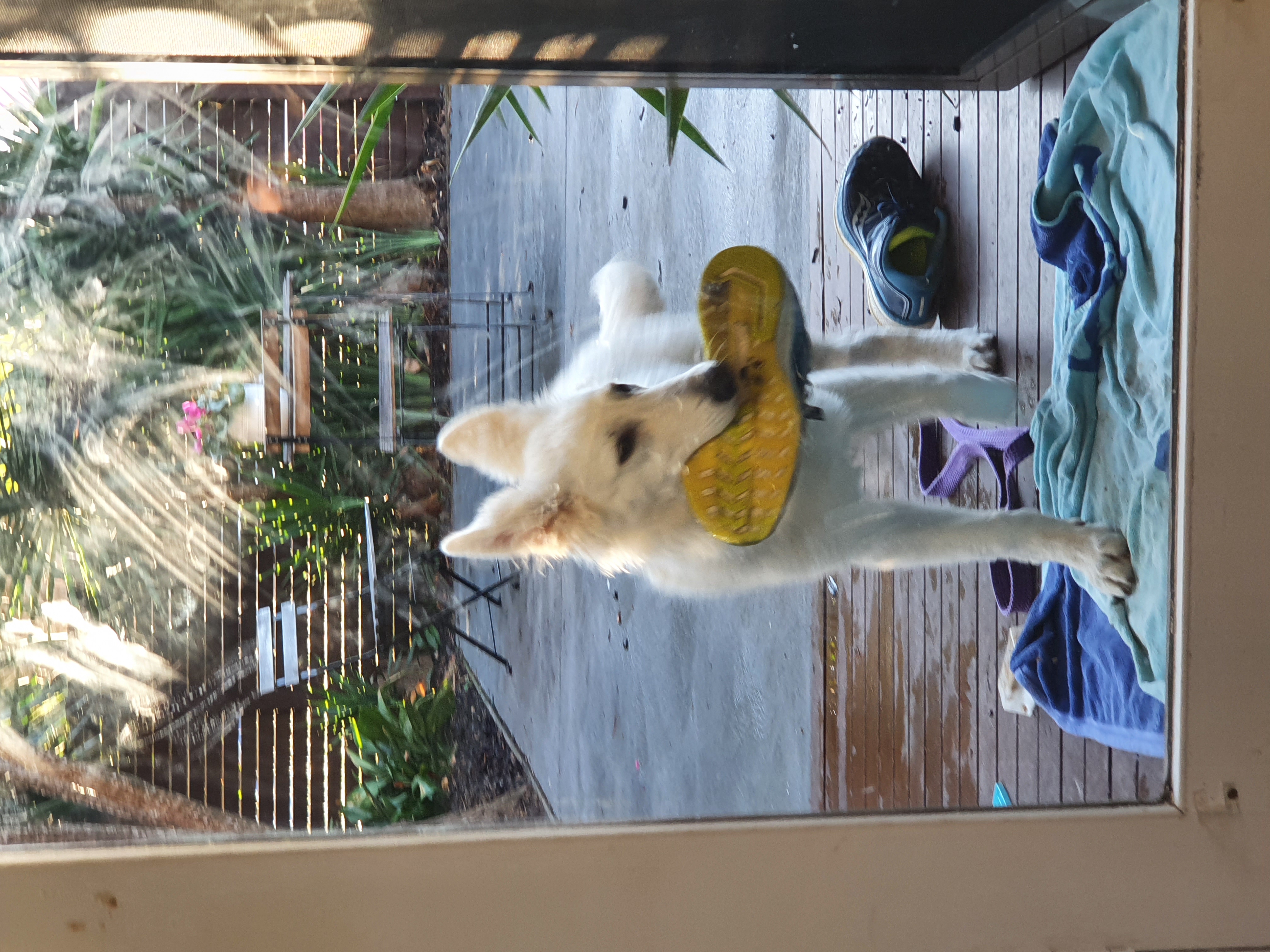 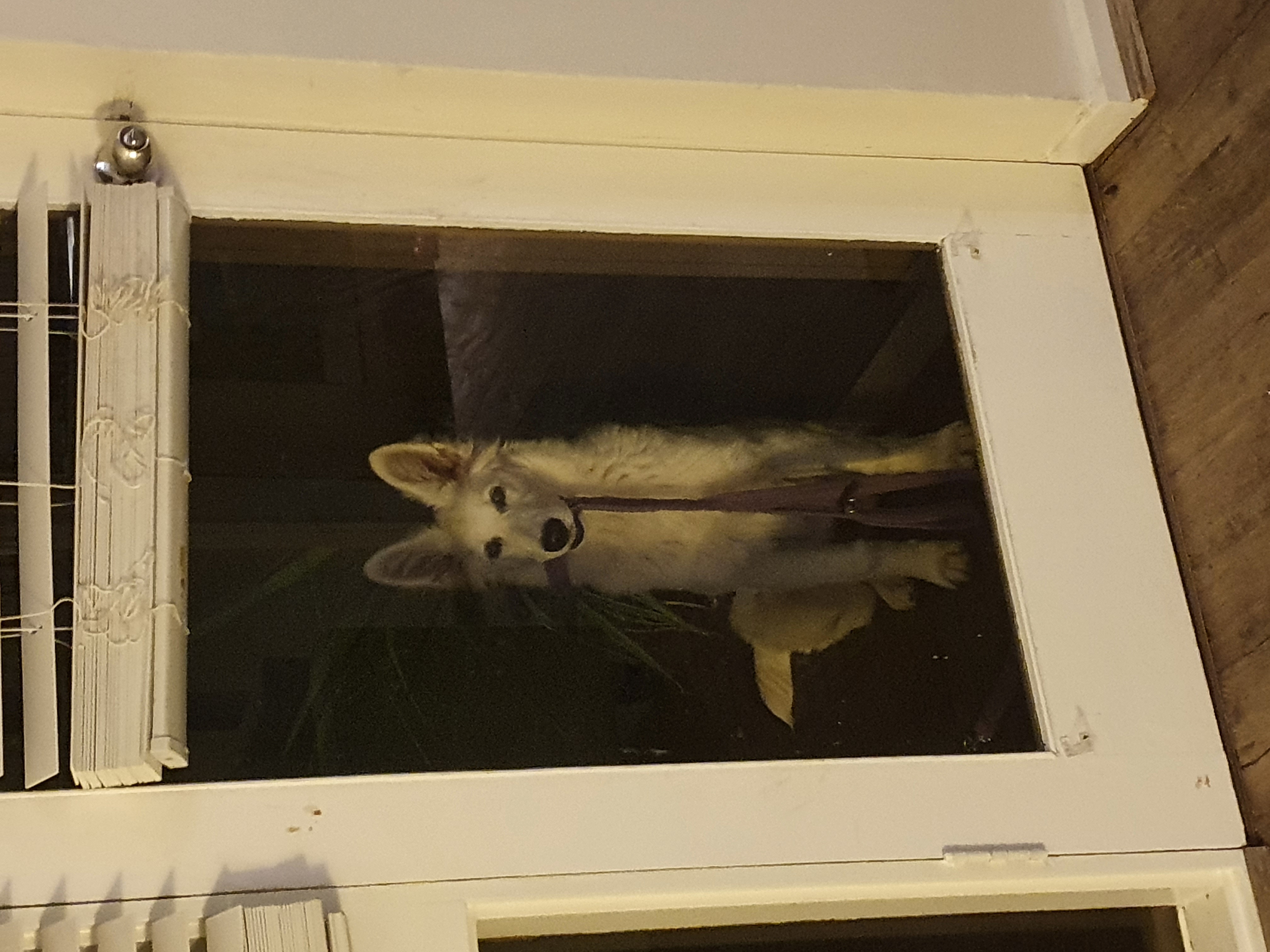 Tess set herself a $500 fundraising target but within a day this target had been exceeded.

“I’ve been overwhelmed with the amount of people who have donated so far. It’s been so wonderful to see how generous people have been, it shows how much they love dad.”

If you would like to support Tess’s Melbourne Marathon run visit: https://melbmara2022.grassrootz.com/st-vincent-s-foundation-victoria/tess-herron